Why is environmentally friendly pest control important to preserving the environment?

Although millions of people are concentrating on holiday celebrations, it’s important to realize that even in the cold weather, pests such as insects, rodents, and arachnids continue to be bothersome. In fact, since the winter season pushes a lot of these critters indoors, pest control is still important right now. The use of environmentally friendly pest control has been increasing over the past several years because home and business owners are choosing to distance themselves from the use of harmful chemicals. Here are seven facts about using organic pest control methods:

The first thing you must absolutely know about organic pest control is that it’s just as effective as traditional methods. In fact, it’s even more effective than chemicals on specific pests and in certain situations. This means you can confidently hire professionals that use eco-friendly pest control to take care of any pest problems at home or within your business.

Safe for Kids and Pets

Although it’s highly unlikely that an adult will ingest pest control chemicals, this isn’t true with kids and pets. Older children may listen when you tell them to keep away, smaller kids and pets, along with outside animals, may end up getting sick from the toxic chemicals. Since eco-friendly pest control doesn’t use these harsh chemicals, you never have to worry about this happening.

In addition to keeping kids and pets safe, there are some insects – such as ladybugs – that are beneficial and shouldn’t be harmed, either. Certain environmentally friendly pest control only targets destructive pests. For example, one type of substance they can be employed by pest control services uses microbes that paralyze the digestive system of larvae but don’t attack beneficial insects.

Everyone says to wash your fruits and vegetables when you get them home from the grocery store, but the truth is that chemicals often can’t be washed off completely. Plus, some chemicals become incorporated into fruits and vegetables as they’re growing. So, if you have a garden where you sometimes make your own food, organic pest control is definitely safer.

Won’t Stay In Your System

Even if you lived during the dangers of a pesticide called DDT, you may not remember how harmful it was. This pesticide wouldn’t break down in a person’s body for 15 years, could cause severe liver damage, and often remained in a person’s system for decades. If you unintentionally ingest any organic substances used as part of a pest control solution, you don’t have to worry about any harm coming to you.

Better for the Food Chain

As we all learned from The Lion King, there is a circle of life. When insects and other pests ingest chemicals and are then eaten by birds or other such animals, those chemicals are ingested, as well. Perhaps the most famous example of this was when bald eagles and peregrine falcons almost became extinct because mice were eating pesticide-laced bugs and then the birds were eating them. Since environmentally friendly pest control doesn’t use toxic chemicals, the food chain won’t be threatened.

As effective as toxic pesticides have proven to be, not all insects die from them. When a bug survives, their body basically adapts to those chemicals. This resistance and sometimes near-immunity will be passed along to their offspring, which means eliminating the pests in later generations becomes even more difficult. Since there’s nothing to build a resistance against with organic methods, this won’t be a problem. 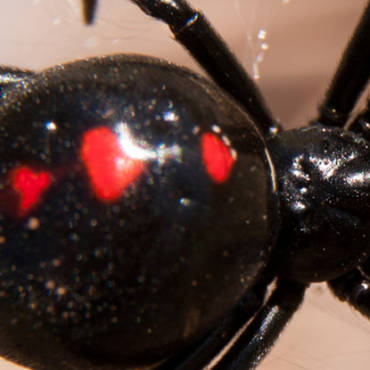 What to do if You Have a Black Widow Infestation 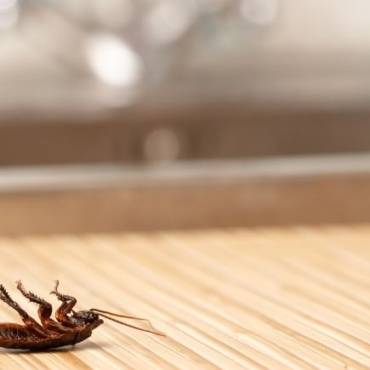 How to Get Rid of Cockroaches in Kitchen Cabinets 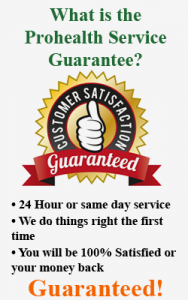